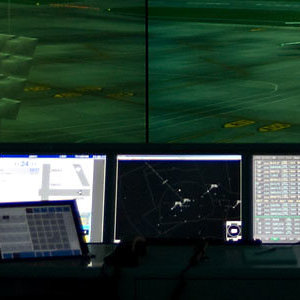 This news belongs to our archive.

Often used in air traffic control, banking and other high-risk industries because of its reliability, the Ada programming language has become even more flexible and secure with the third edition of ISO/IEC 8652:2012, Information technology - Programming languages - Ada.

Among other improvements, the latest version of Ada offers a feature commonly referred to as “contract-based programming”. Found in very few other languages, it significantly strengthens programmes against bugs and malicious use.

Since then, the language has been revised to increase flexibility and extensibility, and give more control and wider support. The 2012 version further enhances its capability and expressiveness, as well as the dependability, safety and security of programmes using the language.

The revision responds to real user needs, for example by improving portability, interfacing to other languages, adding formal support for contract-based programming, and continuing to improve object-oriented and real-time capabilities.

“By publishing Ada as an International Standard, users know that any updates will be accessible to developers around the world, and have confidence on the stability of the updates,” says Dr. Joyce Tokar, Convenor of the working group that developed the standard.

This is critical as Ada is often used in industries where security and dependability are crucial. Examples include aviation and air traffic control, satellites, medical and banking sectors, railway and subway systems, and the military, to name a few.

The language was originally commissioned by the US Department of Defense to consolidate programming languages in the military, and it was published as an ISO standard in 1987. It is named after Ada Lovelace, considered to be the world’s first computer programmer.